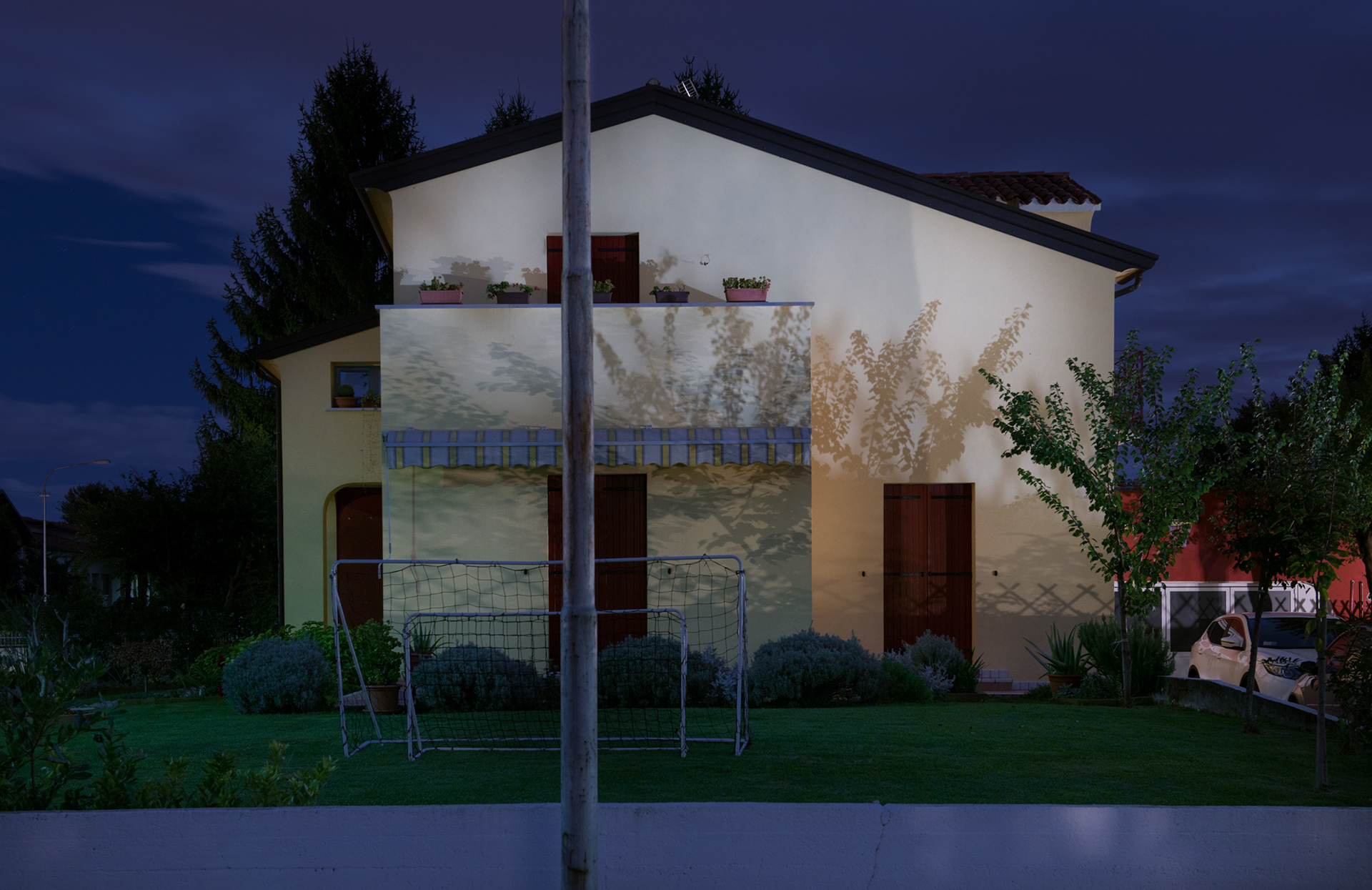 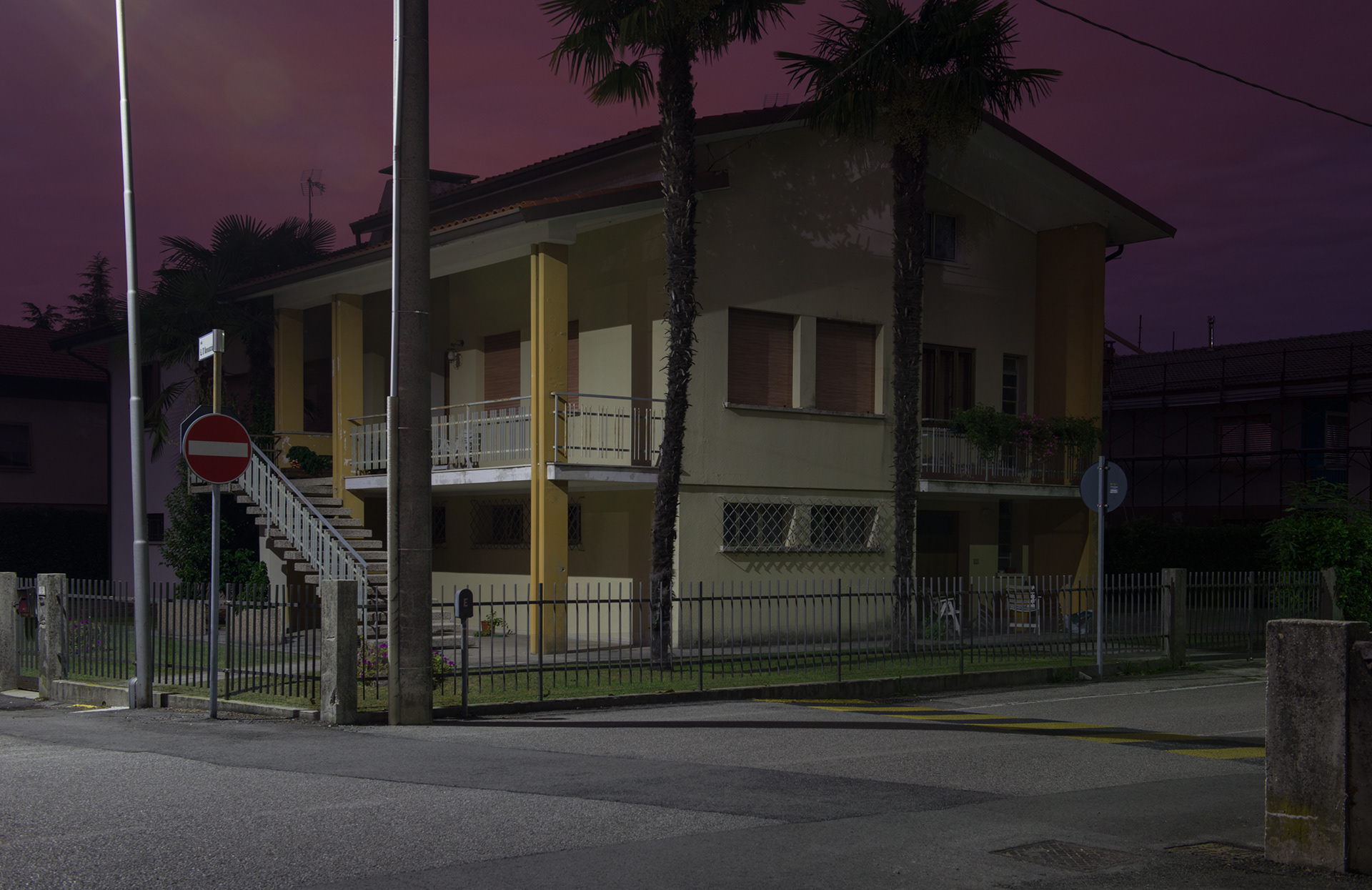 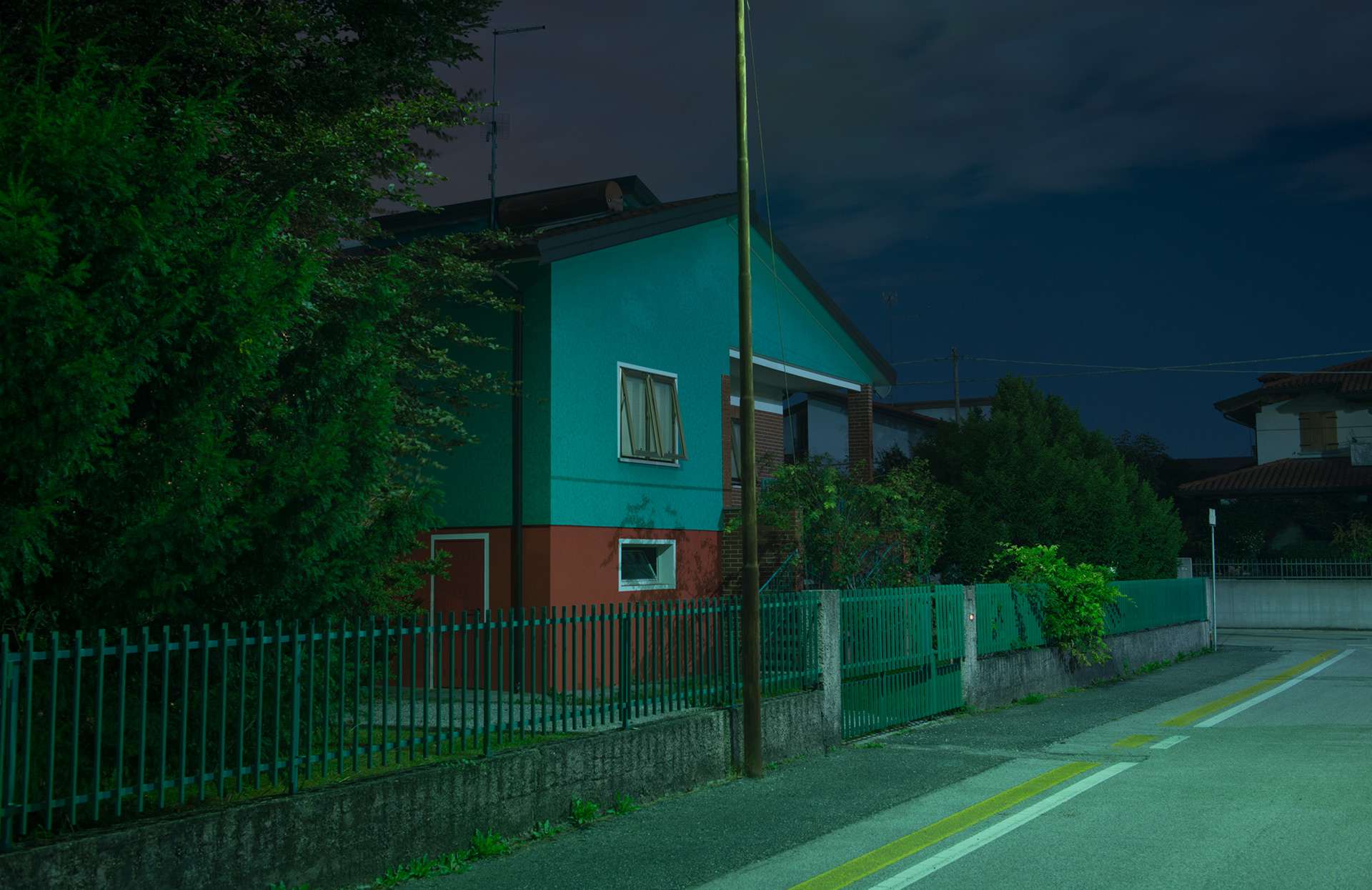 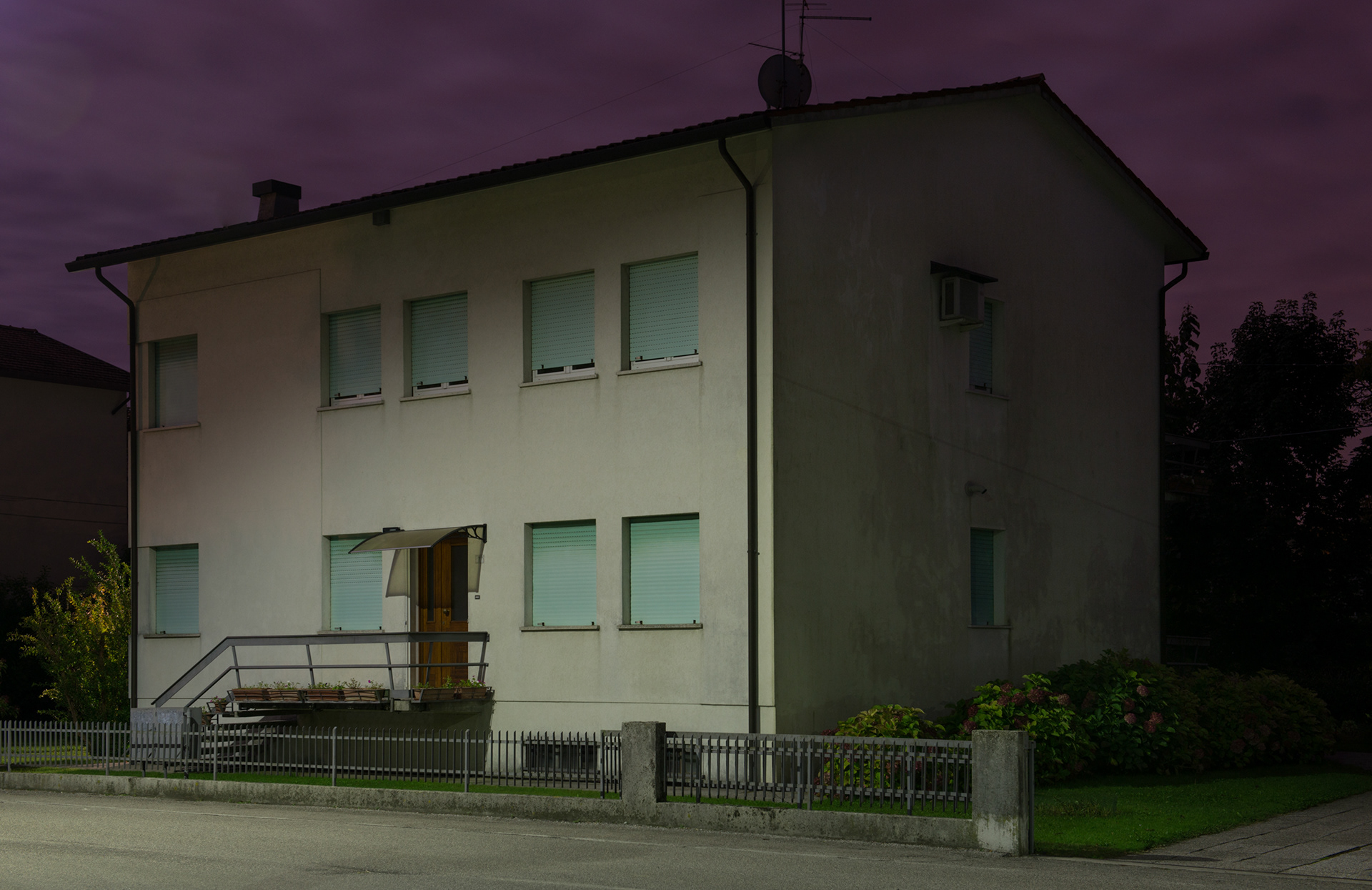 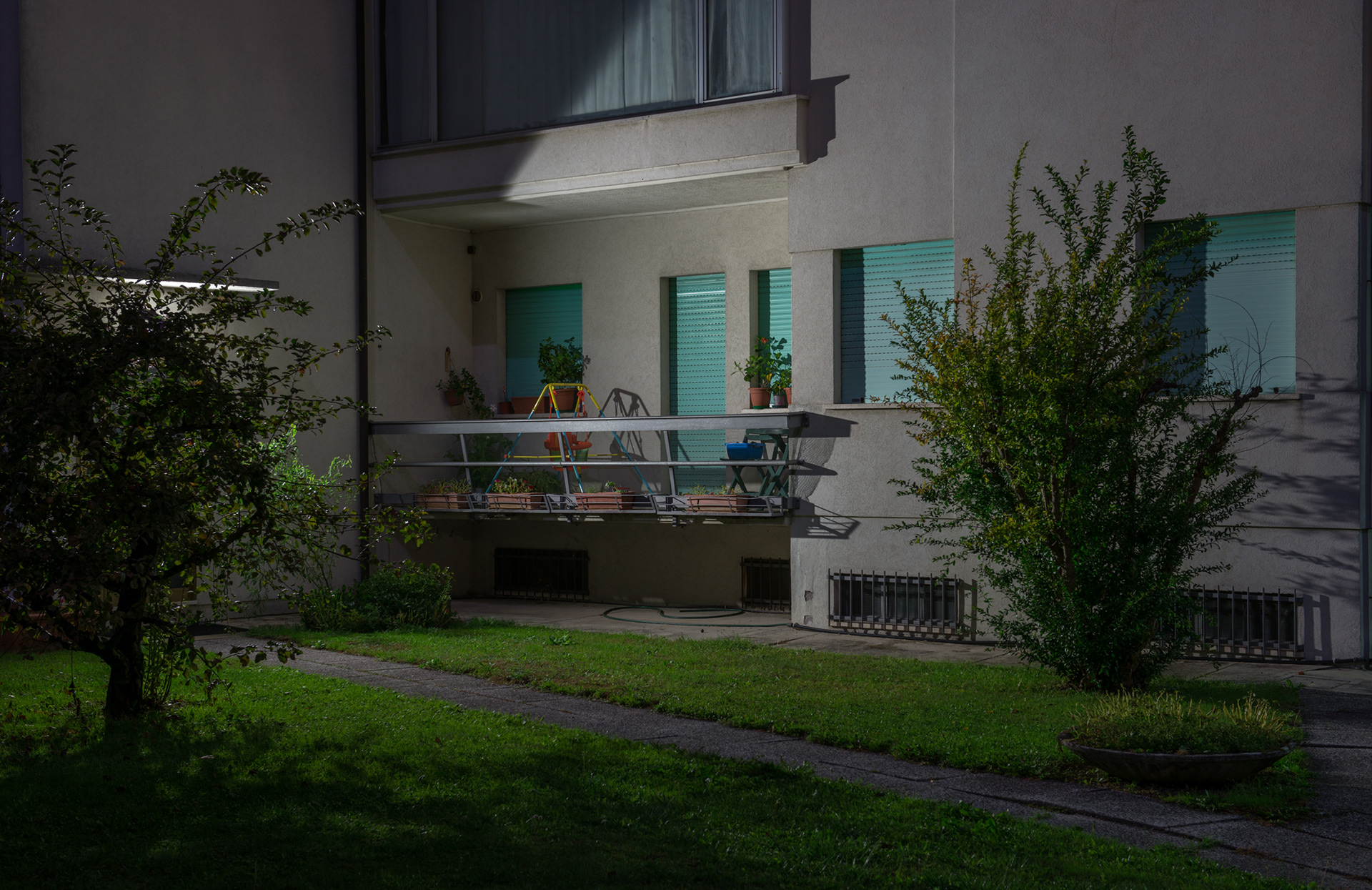 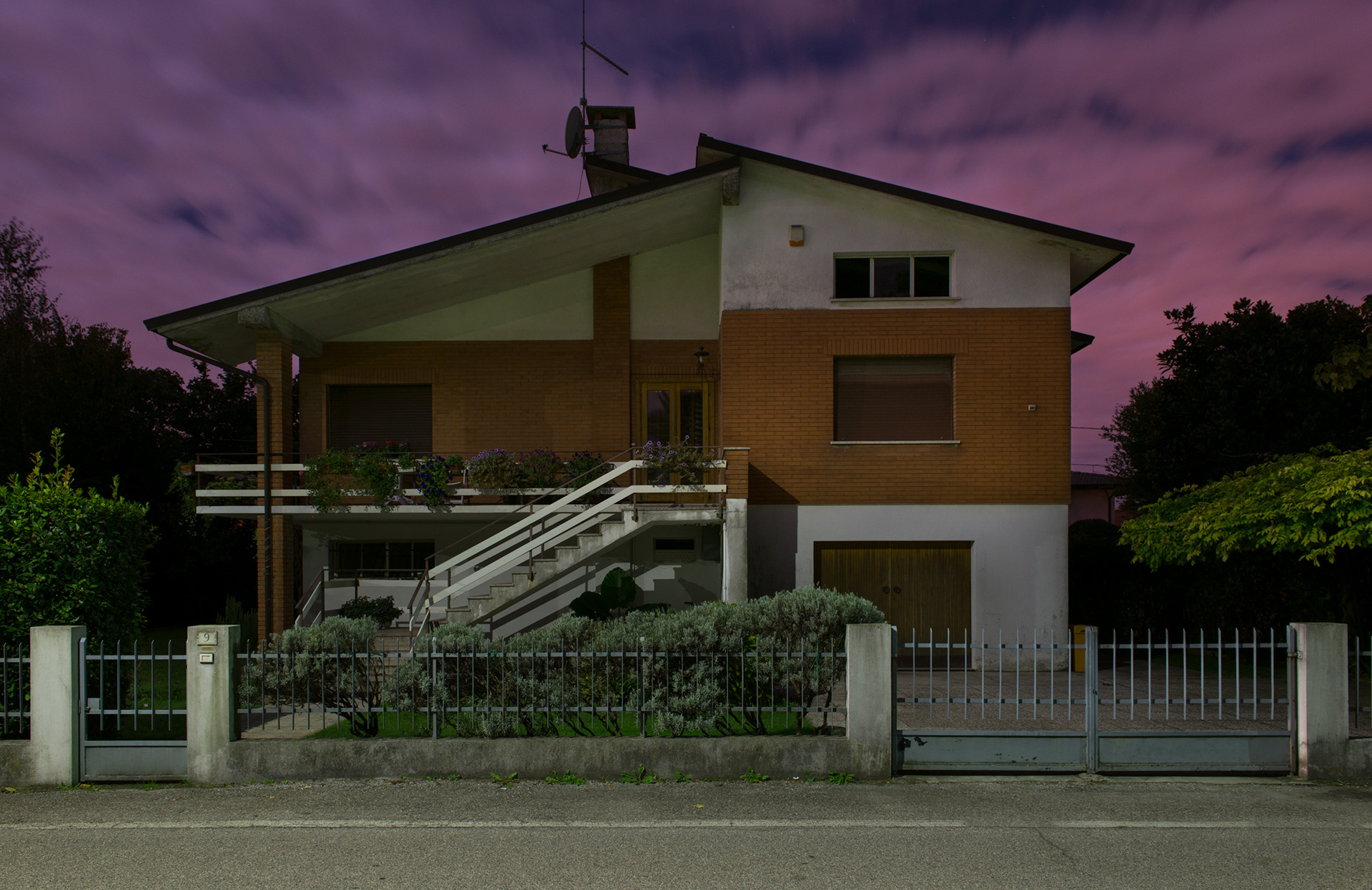 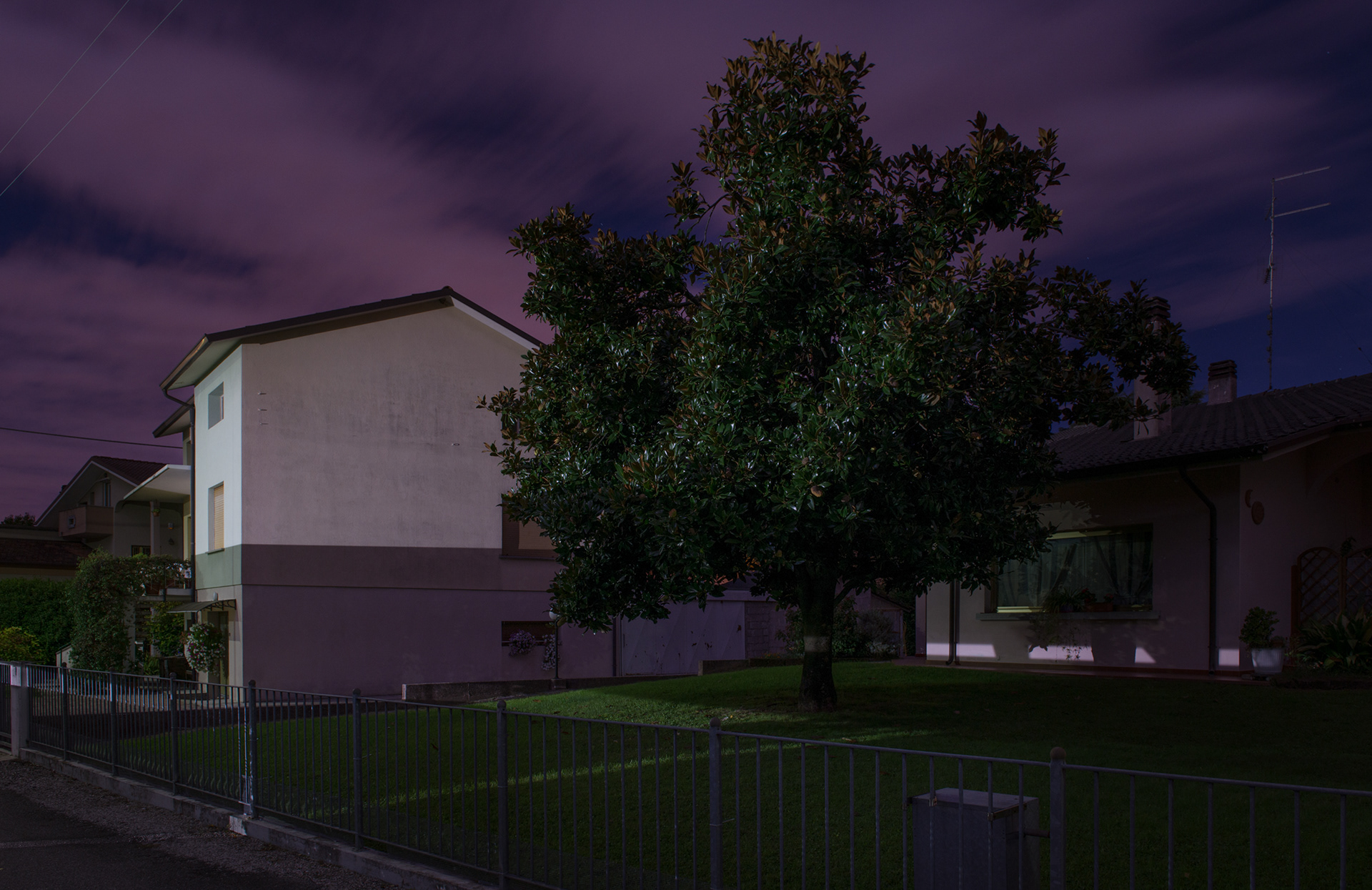 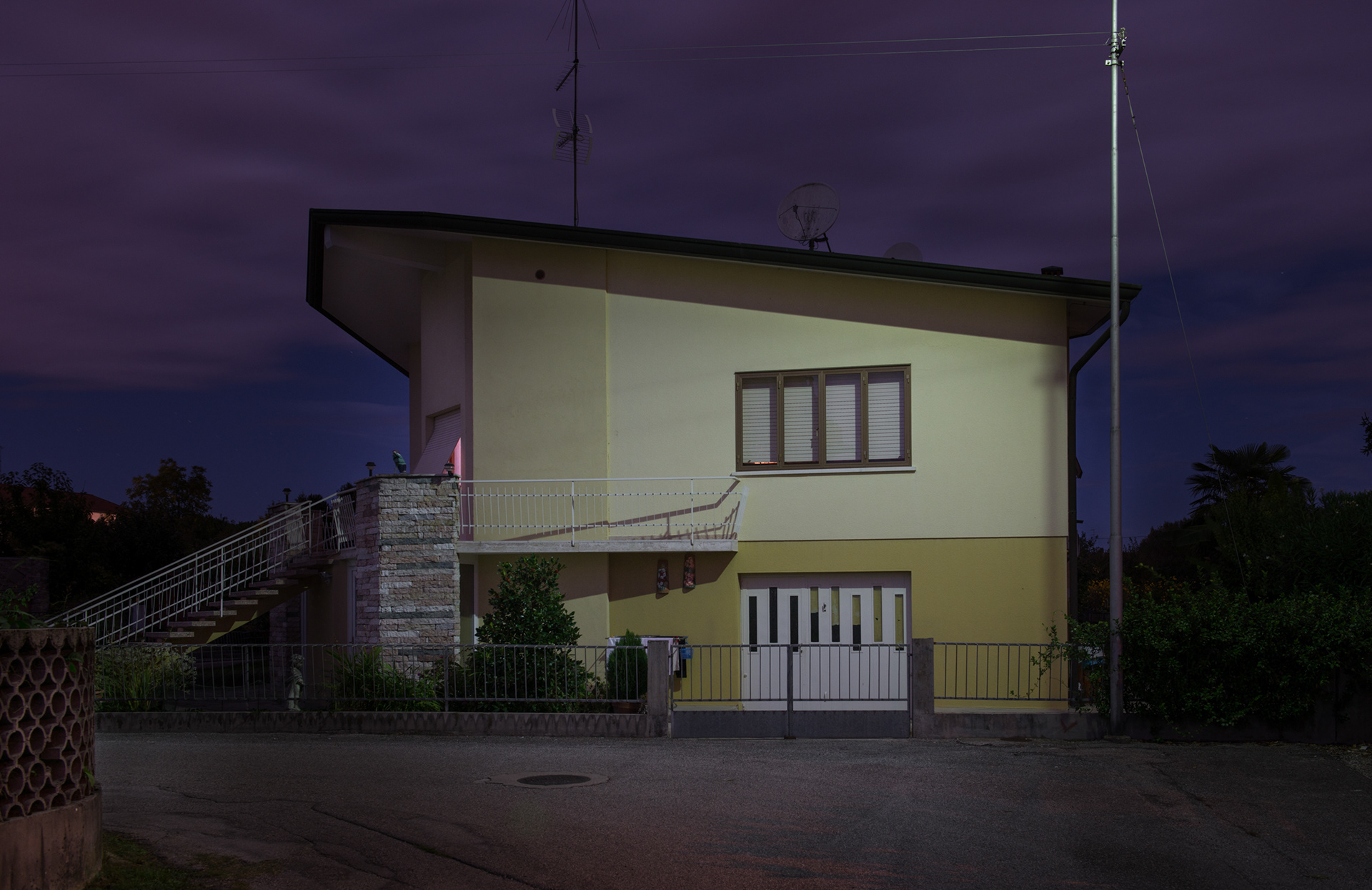 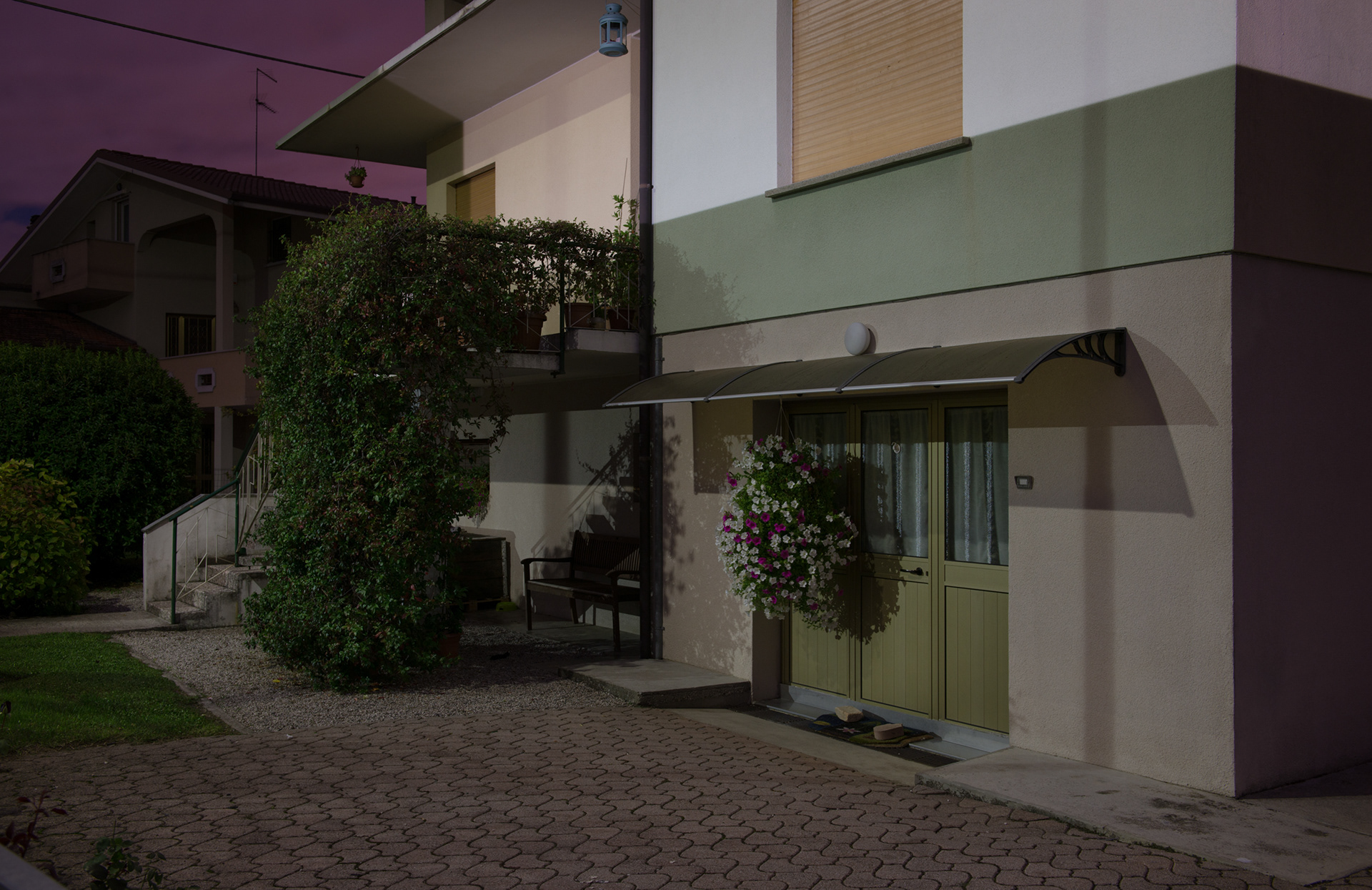 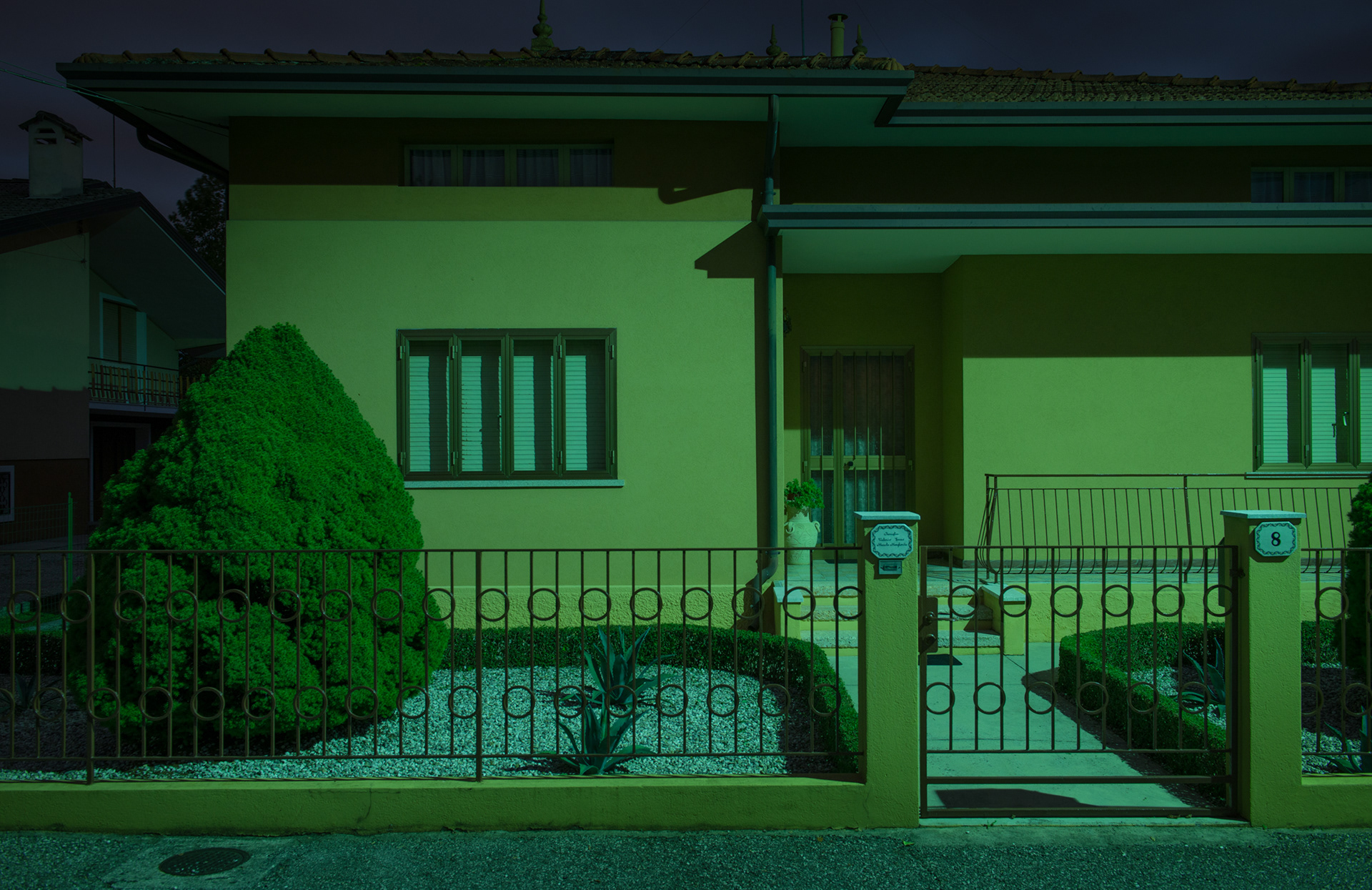 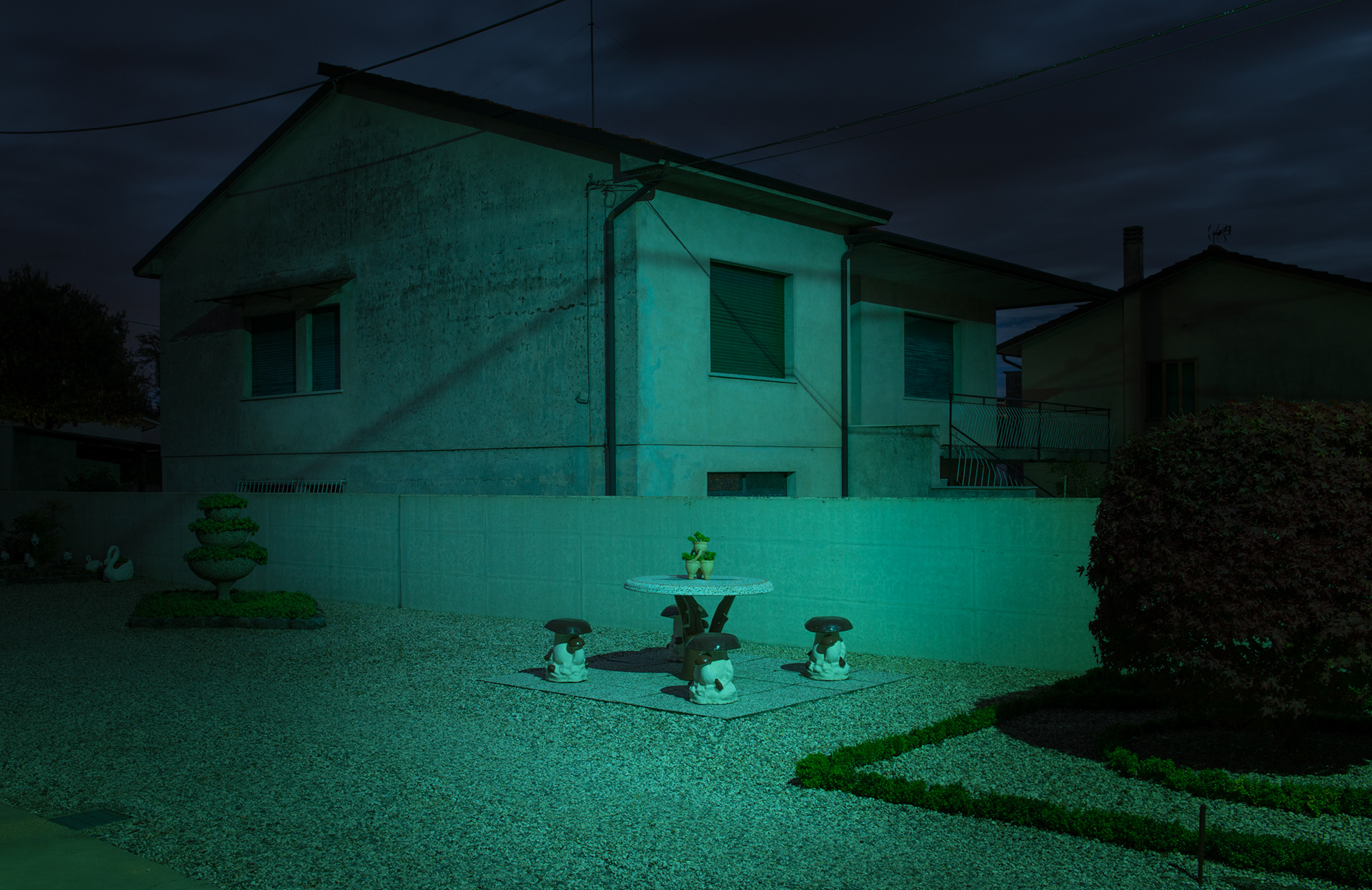 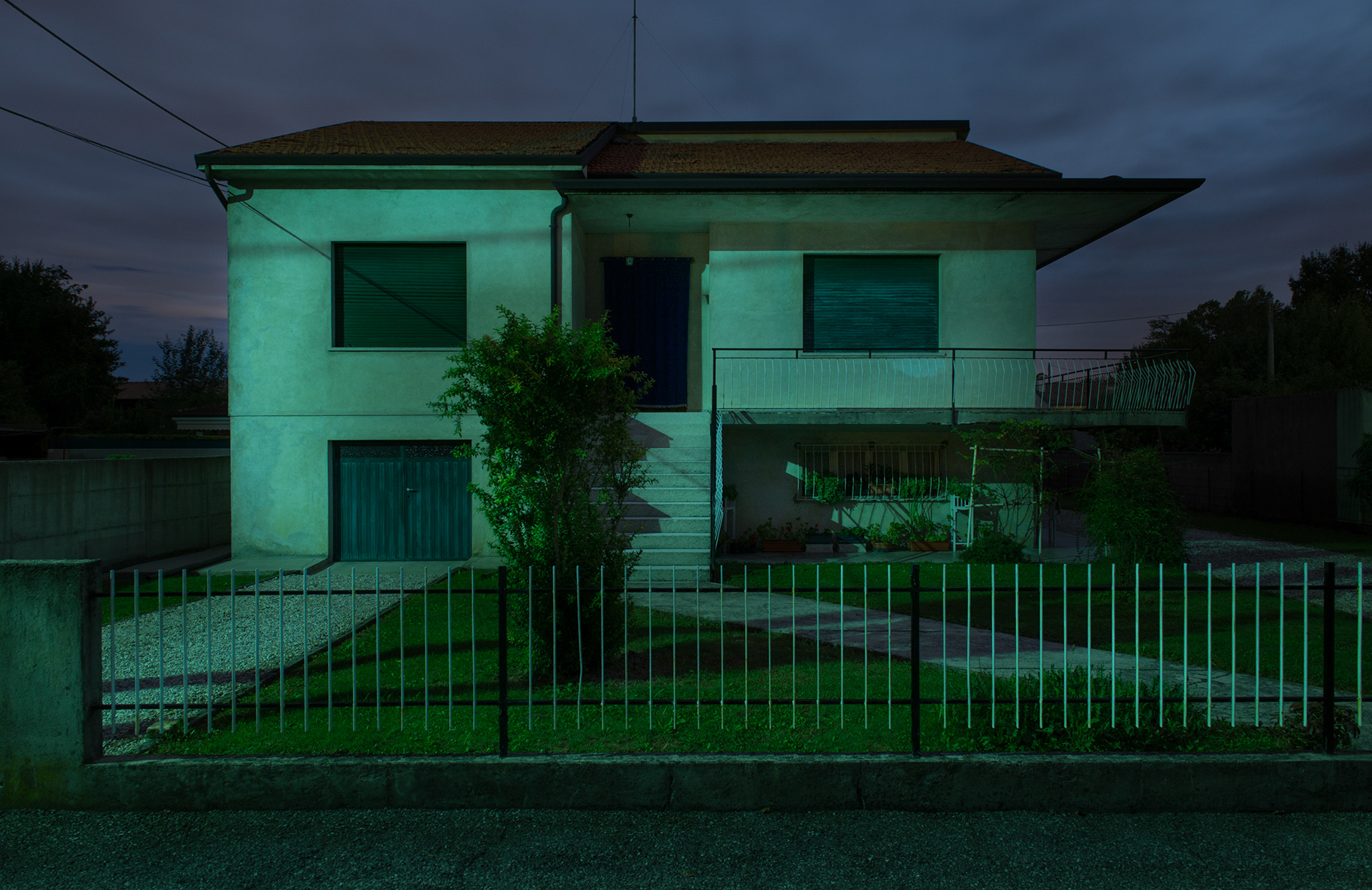 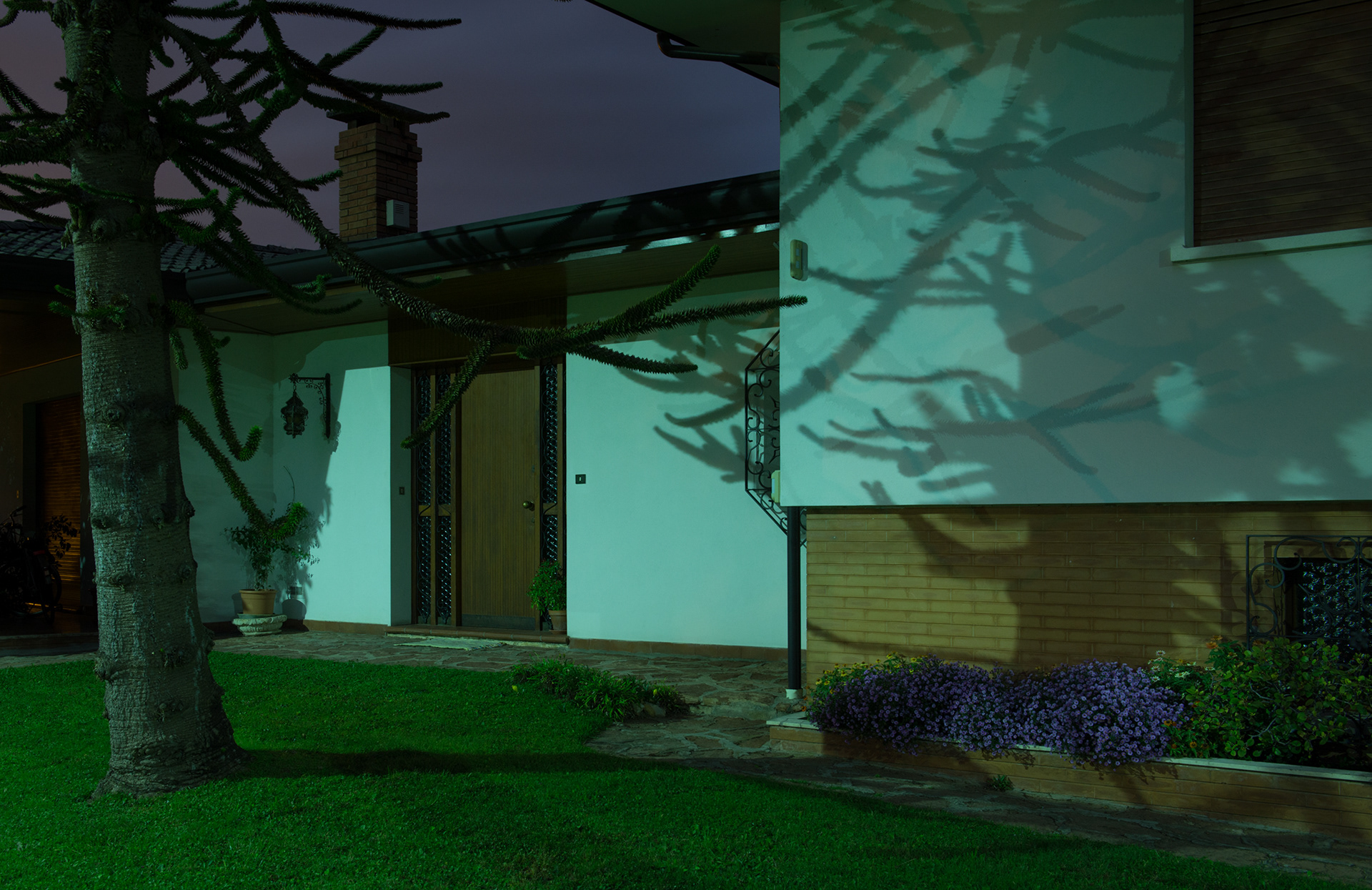 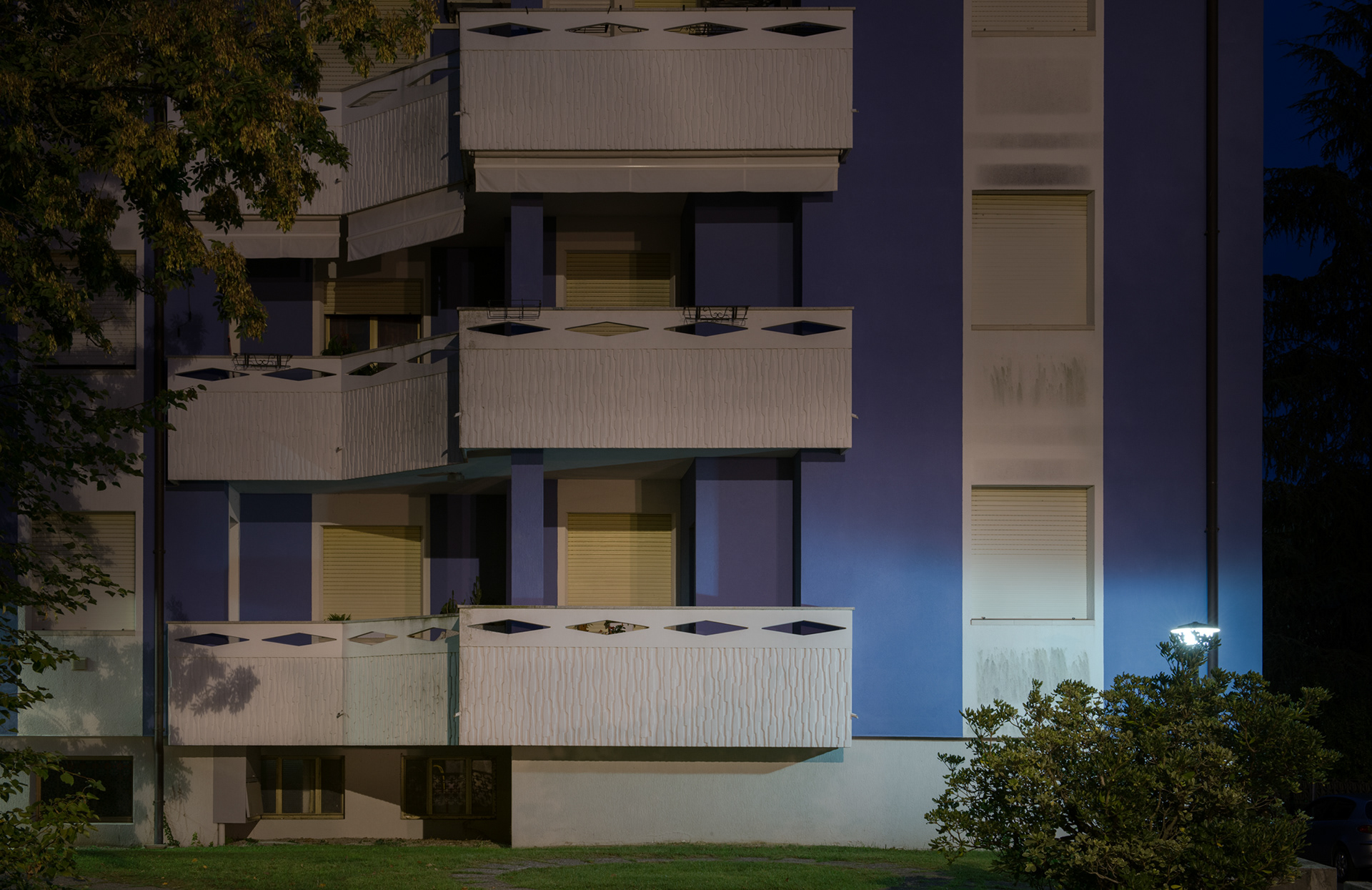 Custodia (Custody) is the installation combining photography and sound created by Alessandro Ruzzier, in which the city seems to be a model of Fedora (one of the invisible cities by Italo Calvino): «A peek in each sphere reveals that there is a light blue city inside, which is the model for another Fedora. These are the shapes the city could have evolved into, if it were different for some reasons to what it is today». While he wanders about the city of San Vito al Tagliamento on the night of 29 September 2015, Alessandro Ruzzier has taken a series of photos portraying this urban context at that given moment. Like Marco Polo, the artist explored San Vito by night in order to narrate it to those who did not have the chance to experience it at that time: every citizen missing from that street on that night with the artist. The city had already changed after his transit; if the artist took the same pictures today, it would give a different result from that night, as the light effects, the vegetation, the combination of open and closed windows, the noises that have been recorded, and so on, are unique. Therefore, the work of Alessandro Ruzzier collects – guards – the pictures he has captured against the will of the city during that night, leaving it to change as it wished afterwards, following the combined actions of humankind and nature.
Giorgia Gastaldon
from Città che si vedono catalogue - Palinsesti 2015
↑Back to Top